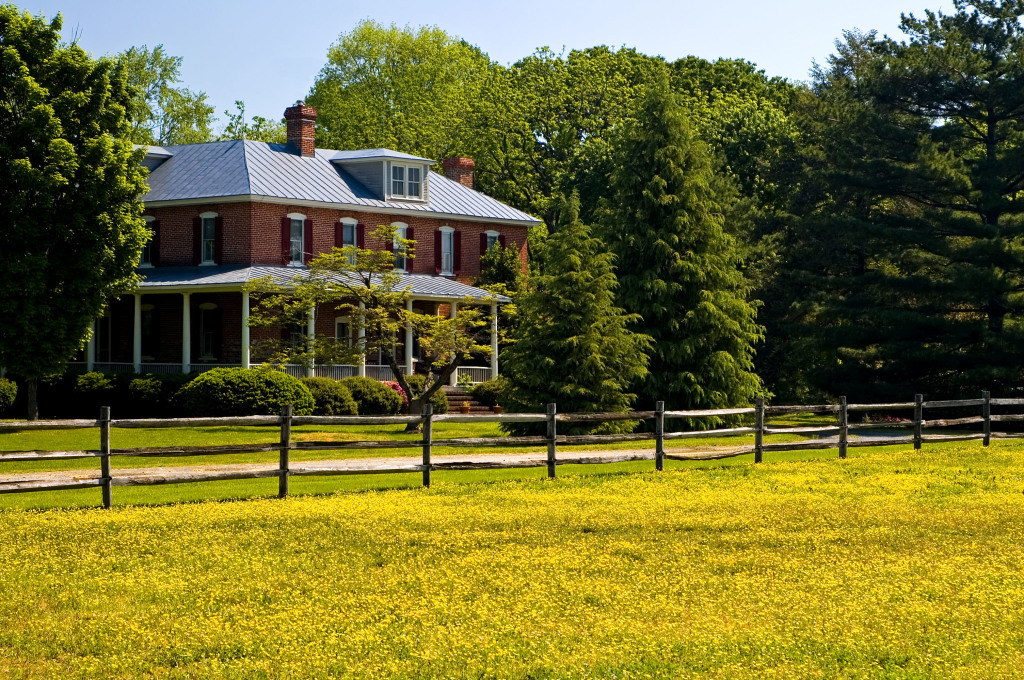 The improving job market has consumers feeling more confident, and the rebound in home prices is building household wealth for homeowners...

Existing home sales and home prices are expected to rise next year, according to an economic forecast presented by Lawrence Yun, chief economist for the National Association of REALTORS®, and Mel Watt, director of the Federal Housing Finance Agency at a residential real estate forum held during the 2014 REALTORS® Conference & Expo in New Orleans.

These changes in the industry are anticipated to benefit both buyers and sellers, though challenges may remain as the market continues its path of recovery. Thanks to improvements in inventory, slower price gains and pent-up demand, existing home sales have shown stronger growth recently when compared to the slow start of 2014. “The improving job market has consumers feeling more confident, and the rebound in home prices is building household wealth for homeowners and giving them the ability to sell after waiting the last few years,” said Yun.

In fact, consumer confidence appears to be higher than REALTORS’® confidence, though industry professionals are still “generally optimistic.”  Builder confidence continues to come back strongly.  Despite consumer and builder confidence, the market is still in recovery-mode and some markets are certainly faring better than others.  “San Francisco is heated. It’s almost impossible to buy there unless you have stock in Google or Facebook,” joked Yun. Dallas was another positive example given of a market that is steadily increasing over time. Mortgage rates are still “exceptionally enticing,” and there are many factors , especially positive developments in the labor market, that should lead to more positive news in the new year.

“The economy finally regained the 8.8 million jobs lost during the downturn and we’re starting to see more workers showing a willingness to quit, which usually signals they’re becoming more mobile and confident they can find a higher paying job,” Yun said. “Rising wages and the current pace of rising rents would likely persuade the Federal Reserve to raise short-term interest rates, which have hovered near zero for six years.” Yun also presented information regarding the renters versus homeowners conundrum, stating that renter population is now up to four million, but they aren’t accumulating wealth.

One major bonus for homeowners is the financial security they’ll have after a mortgage is paid off.  “Harvard research among elderly homeowners who have paid off their mortgages shows they have lower housing costs than renters. Housing equity provides a cushion for retired folks,” said Yun. Housing starts are forecast to hit one million this year and reach 1.3 million in 2015, which is still below the underlying demand of about 1.5 million, but should gradually normalize as lenders open their credit box more to builders. New-home sales are likely to total 440,000 in 2014, and increase to 620,000 next year.

According to Watt, the industry has a “recovering, but not yet recovered access to homeownership and demand for homeownership.” On the access side, Watt says the conversation must start with the availability of credit. There’s widespread concern because the credit market swung from reckless lending of the past to the opposite extreme. Only borrowers with pristine credit can get a mortgage.  “We need to find a way back to responsible lending to credit worthy borrowers across all market segments,” said Watt.

Reforms will continue to restrict abusive lending practices that characterized the subprime boom, says Watt. The FHFA is working to have the enterprises place increased attention and recourses on conducting quality control, reviews, and providing lenders access to detect problems with mortgage purchases early on before the loan is purchased by the enterprises. “As the recovery continues, we all have a shared responsibility to ensure your customers have access to affordable housing and that the mortgage process allows them the ability to pursue and afford the American Dream, and to ensure that it is sustainable,” said Watt. “Now is a great time for REALTORS® to be actively encouraging customers who can afford to become homeowners to do exactly that.”