Recreational Land Buyers are on the Hunt Again 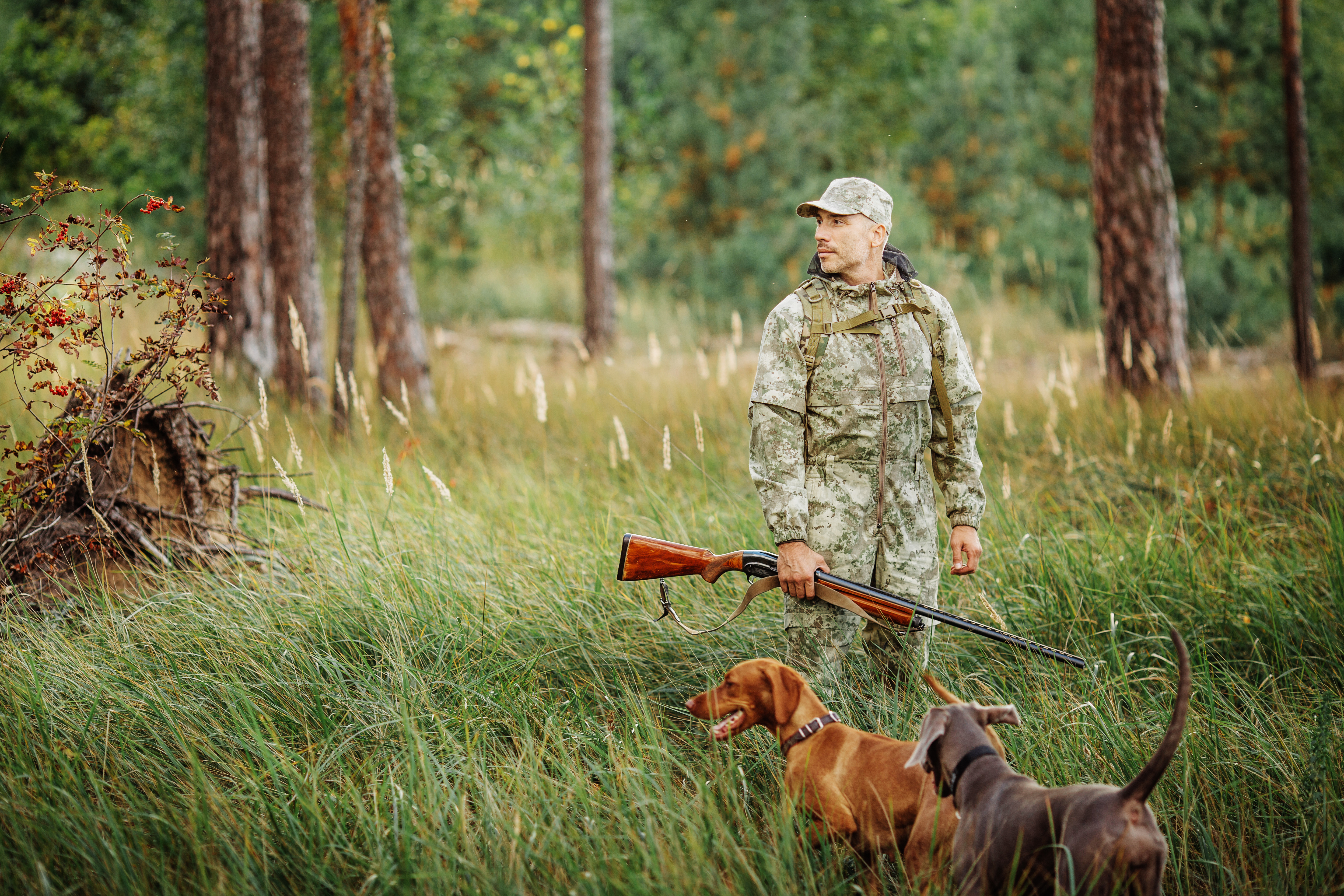 When consumers feel confident enough to make more discretionary purchases such as recreational property, it means...

While the real estate industry saw farmland selling at all-time record highs last year given the dramatic increase in crop prices, this year’s story appears to be the return of more discretionary land purchases.

“Although returns on recreational properties have proven steady and consistent over time, a large portion of the overall value comes from the owner’s recreational use. When the economy contracted during the recession, the record yields on farmland drove strong demand and price appreciation throughout, while more modest returns on recreational land and consumer uncertainty depressed sales. When consumers feel confident enough to make more discretionary purchases such as recreational property, it means they are feeling more comfortable with their financial outlook.”

Additionally, August showed that the more return driven interest in farmland and ranches is not ready to slow down. United Country saw an amazing 80% increase in sales of agricultural property in August versus the same month last year. And not only were investors buying up land in August, but they were doing so at higher prices, which continued to increase through August and remained near the record highs of 2012. Average farm and ranch sale prices were up 9.2% overall through August versus 2012.