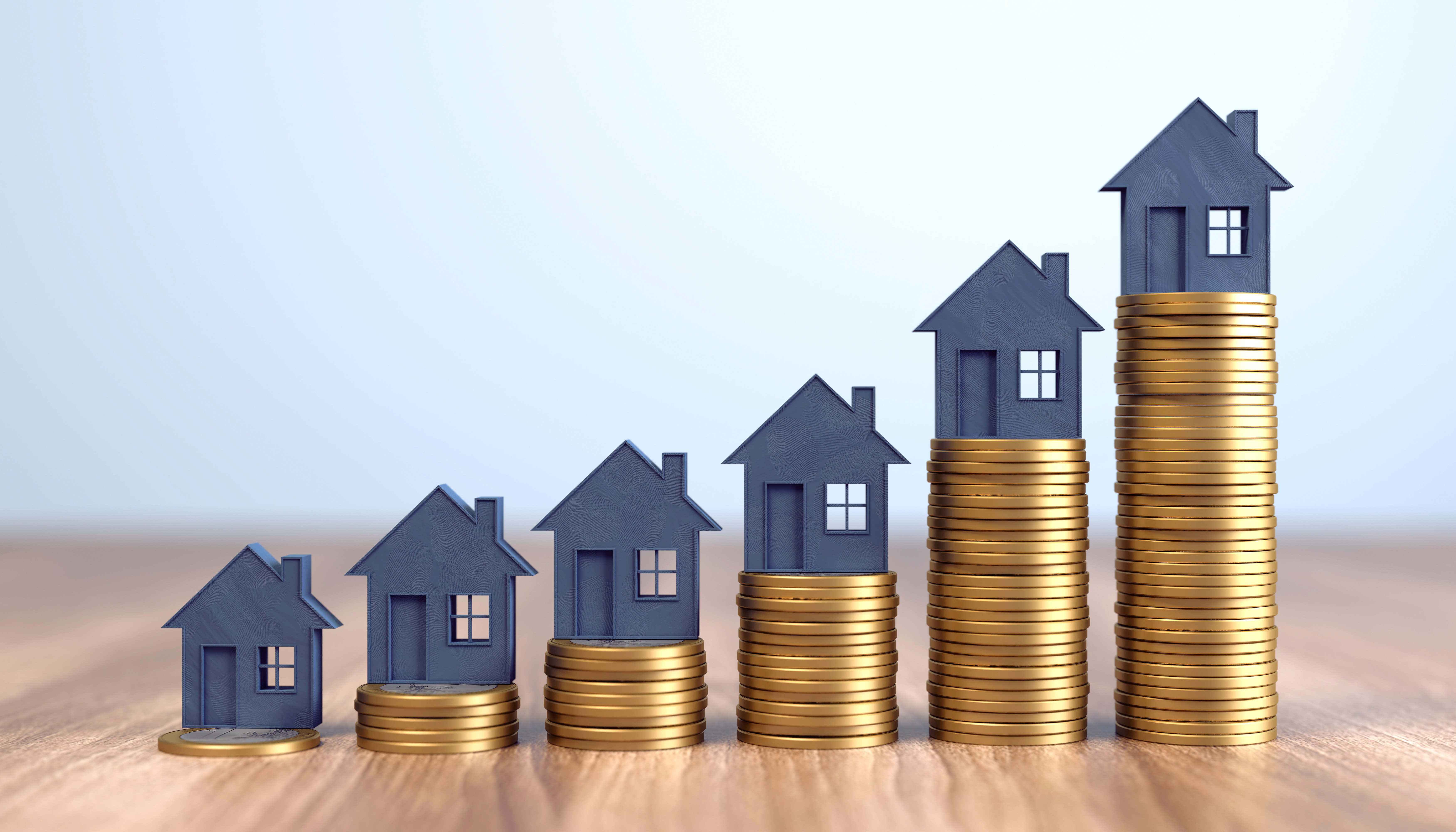 Buyers flocked to the residential real estate market, sellers received top dollar for their homes and homes sold at a faster rate.

The year 2016 has been a great year in real estate. Buyers flocked to the residential real estate market, sellers received top dollar for their homes and homes sold at a faster rate. Statistics from the National Association of Realtors show an average of between two and three percent growth of existing home sales nationally in September and October 2016.

These numbers are the highest we have seen in nearly a decade. United Country Real Estate saw even more growth than the national statistics in residential sales. September numbers show a growth of 16 percent while October sales for United Country affiliates grew 13 percent compared to the previous year. Final numbers for November and December are expected to show similar growth. “We had a number of business units do very well, but our residential sales did exceptionally well in 2016.  To say that we are pleased that United Country offices produced 8 times more growth in residential sales than the national average would be a huge understatement," said Chief Operating Officer Doug Adams. "It’s a true testament to the incredible quality of brokers, agents and auctioneers that we have in our system. ”

Forecasts for 2017 predict another hot year for existing home sales. Currently holding steady with over 5.6 million in 2016, NAR is predicting home sales to reach 6 million in 2017. This is due to Generation Y emerging into key buying years. Top markets predicted will be in the Northeast states and into Colorado where robust economies and growing populations keep the demand high for homes. “United Country typically experiences a very strong real estate market the year after a Presidential election. The fact that this will be a post-election year, we are rolling out a state-of-the-art technology tool in the first quarter of 2017, we appointed 60 new franchise affiliates in 2016 and interest rates continue to remain historically low, we anticipate our offices will have a very good year in 2017,” said Adams.

United Country is your destination for anyone interested in single family homes, condos, duplexes and other residential properties for sale. If you’re ready to buy or sell, contact one of our agents today.