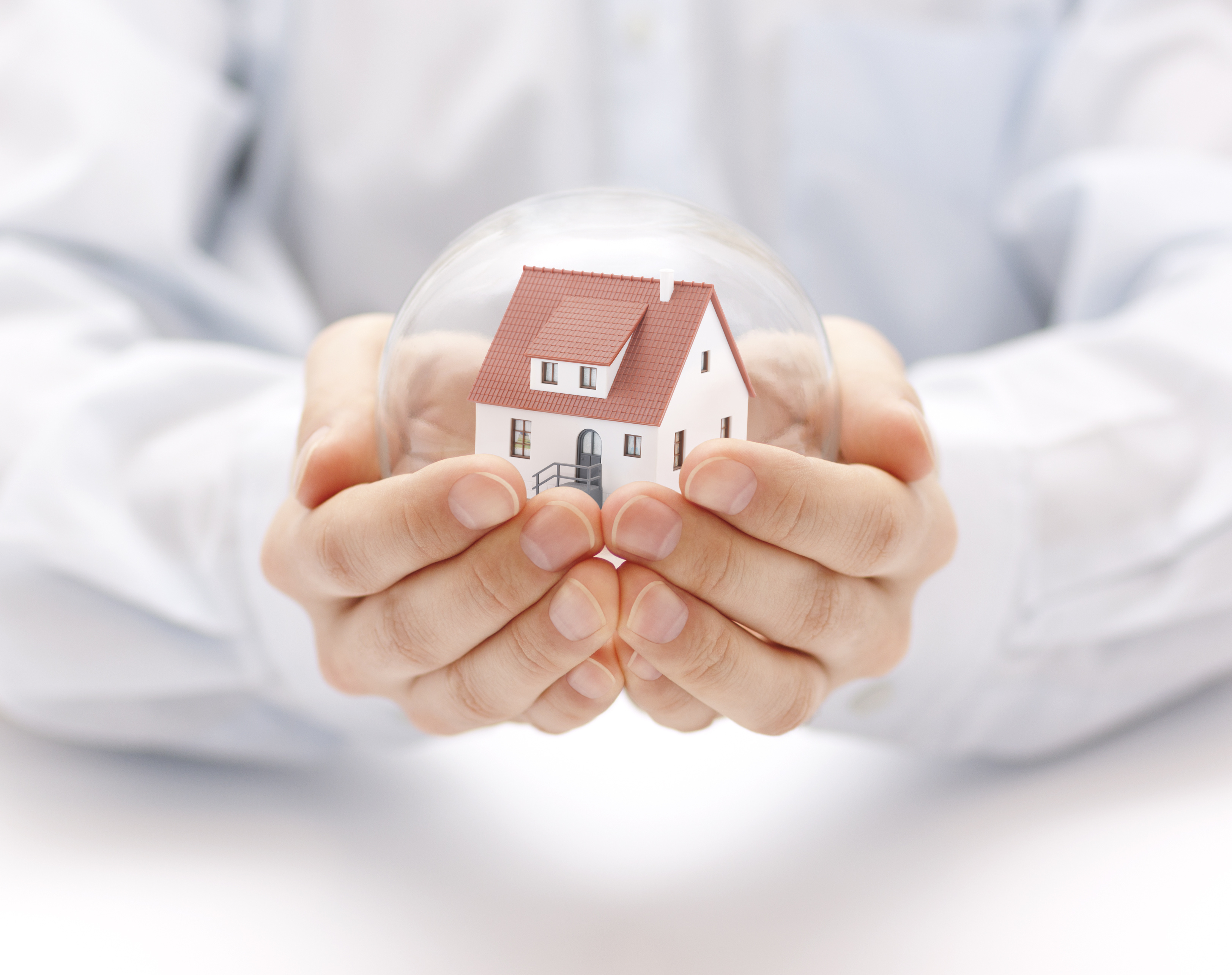 Fueled by steady job growth in many parts of the country, the pent-up demand for buying finally broke out in 2015...

We are leaving the year 2015 with one of the best years for housing since 2007. The good news is a bigger and brighter 2016 is in the forecast. Fueled by steady job growth in many parts of the country, the pent-up demand for buying finally broke out in 2015. This trend is expected to continue throughout 2016.

Here is the breakdown for what to expect for the upcoming year:

In short, 2016 will be another year of stronger housing demand and sales. This will be fueled by continued job growth, job creation and increasing consumer confidence. More people are in a position to buy a home which is creating more demand. As long as supply can keep up, the housing market will continue to shine into 2017.